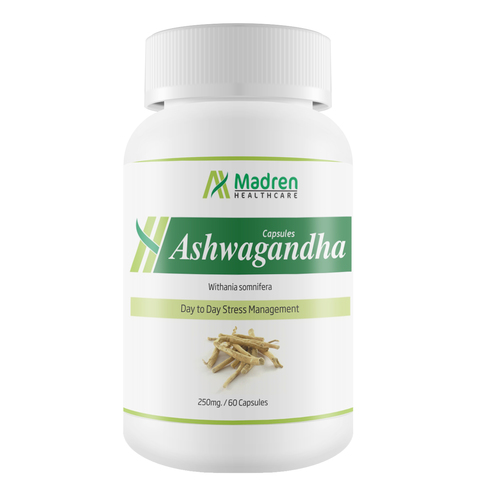 Ashwagandha is a plant. The root and berry are used to make medicine. Ashwagandha has a lot of uses. But so far, there isnt enough information to judge whether it is effective for any of them. Ashwagandha is used for arthritis, anxiety,trouble sleeping (insomnia), tumors, tuberculosis, asthma,a skin condition marked by white patchiness (leukoderma), bronchitis, backache, fibromyalgia,menstrual problems, hiccups, and chronic liver disease.

Ashwagandha is also used as an adaptogen to help the body cope with daily stress, and as a general tonic. Some people also use ashwagandha for improving thinking ability, decreasing pain and swelling (inflammation), and preventing the effects of aging. It is also used for fertility problems in men and women and also to increase sexual desire. Ashwagandha is applied to the skin for treating wounds, backache, and one-sided paralysis (hemiplegia). The name Ashwagandha is from the Sanskrit language and is a combination of theword ashva, meaning horse, and gandha, meaning smell. The root has a strongaroma that is described as horse-like. In Ayurvedic, Indian, and Unani medicine, ashwagandha is described as Indianginseng. Ashwagandha is also used in traditional African medicine for avariety of ailments. Dont confuse ashwagandha with Physalis alkekengi. Both are known as wintercherry. 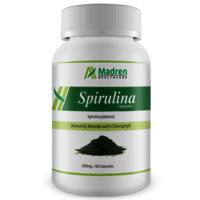 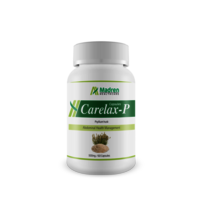 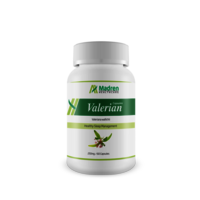 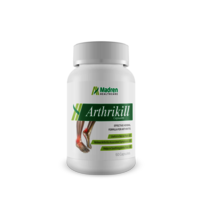 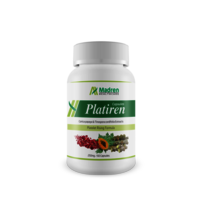 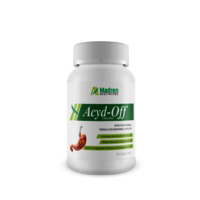